Is that trust legally unenforceable? 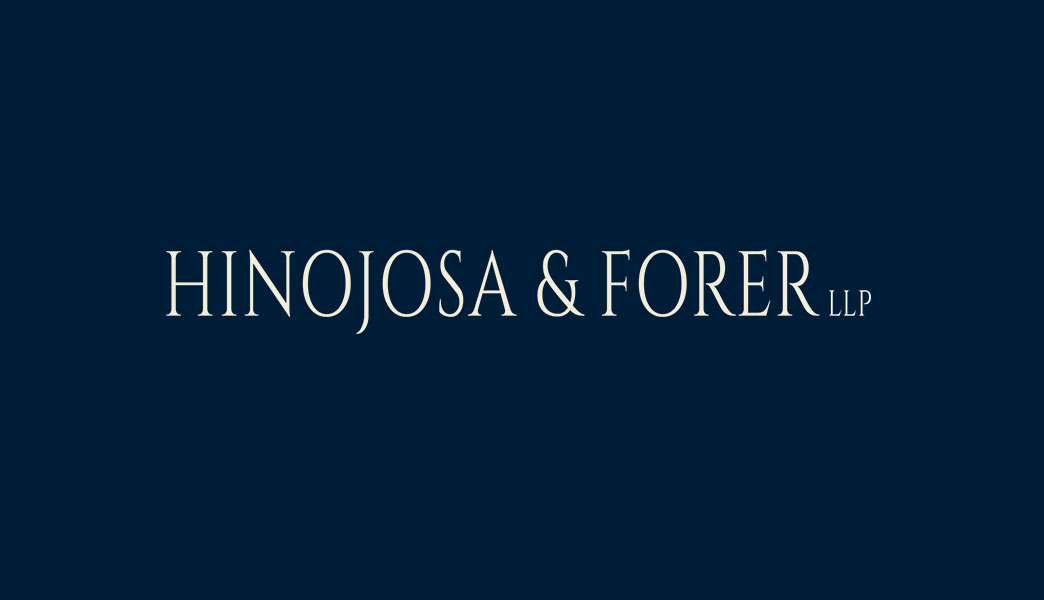 Just because a trust was written a certain way does not mean it has to stand. It is possible for the trust to be legally unenforceable based on the conditions that it applies to the distribution of wealth.

Remember that social norms shift and change over time. Something that seemed fine decades ago may not be fine today. When was the trust written? What does it instruct the trustee to do?

For instance, in 2020, no one would draft a trust saying that the beneficiary would only get the money if they married someone who was the same ethnicity or race that they were. It’s a shocking and abhorrent idea, right? It’s too restrictive and would get thrown out of court quickly.

However, that’s exactly how people used to use incentive trusts. Marriage was often added into the provisions for the trust, and it addressed things like ethnicity, race and even religion. These trusts were supposed to give a person some “incentive” to marry someone that their parent or grandparent would have approved of, even if they weren’t around to give that approval in person, by offering them a financial reward for doing so.

Again, you’d never do this now, but the point is to consider other ways in which society may change. If your parents created an incentive trust decades ago and never touched it again, and now you’re looking at it and thinking that there is no way they can enforce these terms, you very well may be right. Trusts do not have the power to make illegal stipulations. You need to know what rights you have and what steps you can take to clear the situation up.

Prev When should you suspect that a trustee is in breach?
Next When will the state of California review your conservatorship?